Throughout Africa, you can see first hand how urbanisation, agriculture, mining, and other human activities have plagued local wildlife habitats for decades. As a result, numerous wildlife species face extinction. Many animals are simply unable to adapt to such radical environmental changes fast enough, and the ensuing decline in suitable habitats has lead to widespread inbreeding throughout local wildlife populations. The resulting lack of genetic variation is a significant contributing factor to the demise of these animals. Growing human settlements continue to encroach on wilderness areas, and this is leading to a dramatic increase in human/wildlife conflicts.

Any land given back to nature should always be viewed as a significant win for conservation efforts! 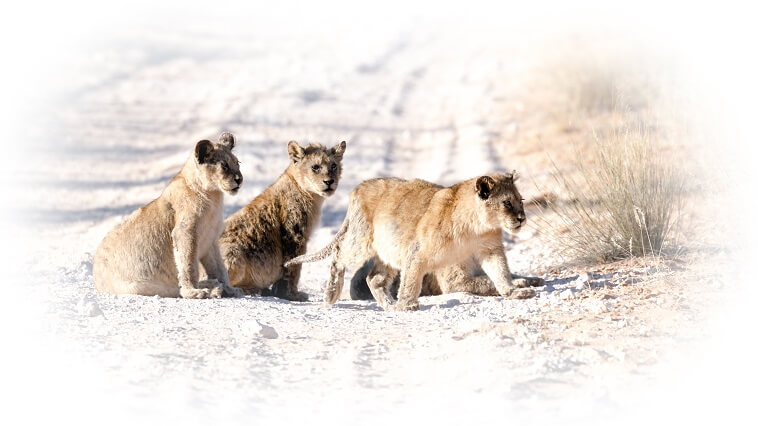 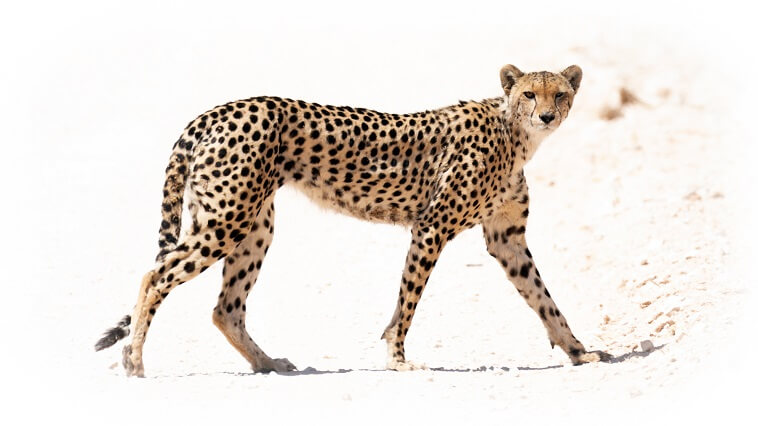 !Khamab (the Nama name for Cape Fox) was formed in 2007 when multiple farms were purchased in the Eastern Kalahari Bushveld of South Africa and combined to form a large 240 000-acre reserve with the objective to return this part of the Kalahari Desert to its former glory by creating one massive free-roaming ecosystem.

This meant that all previous signs and impact of farming activities left behind by the former occupants (cattle farmers and even canned lion hunters) needed to be removed, the length of the perimeter (237km) needed electrified fencing, and the species which occurred naturally in this part of the Kalahari historically, were reintroduced. This would later become the largest introduction of wildlife ever recorded in South Africa.

Home to the Big 5 (Lion, Leopard, Elephant, Rhino and Buffalo), the reserve currently accommodates a significant portion of South Africa’s Wild Dog (Painted Wolf) population and a breeding ground for two vulture species! Furthermore, the reserve has given refuge to a group of elephants formerly used for “elephant rides” elsewhere in the country. These elephants were afforded the opportunity to become wild elephants, and have since thrived by producing three “born free” calves! 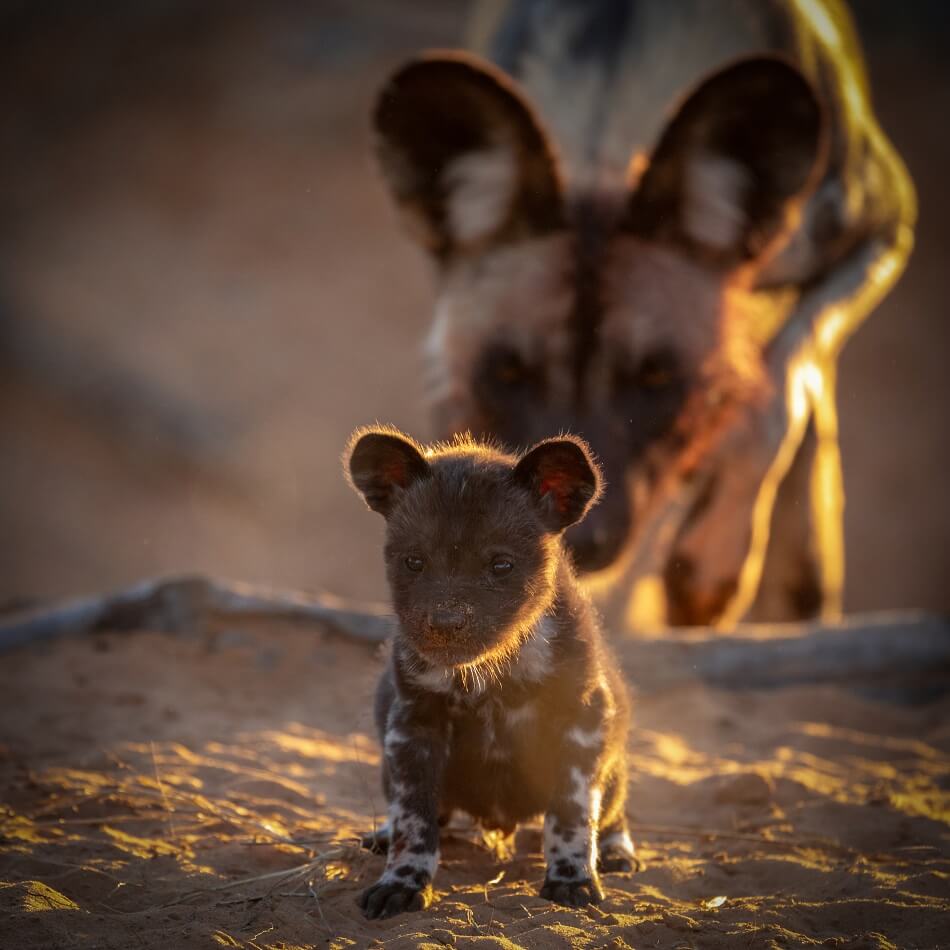 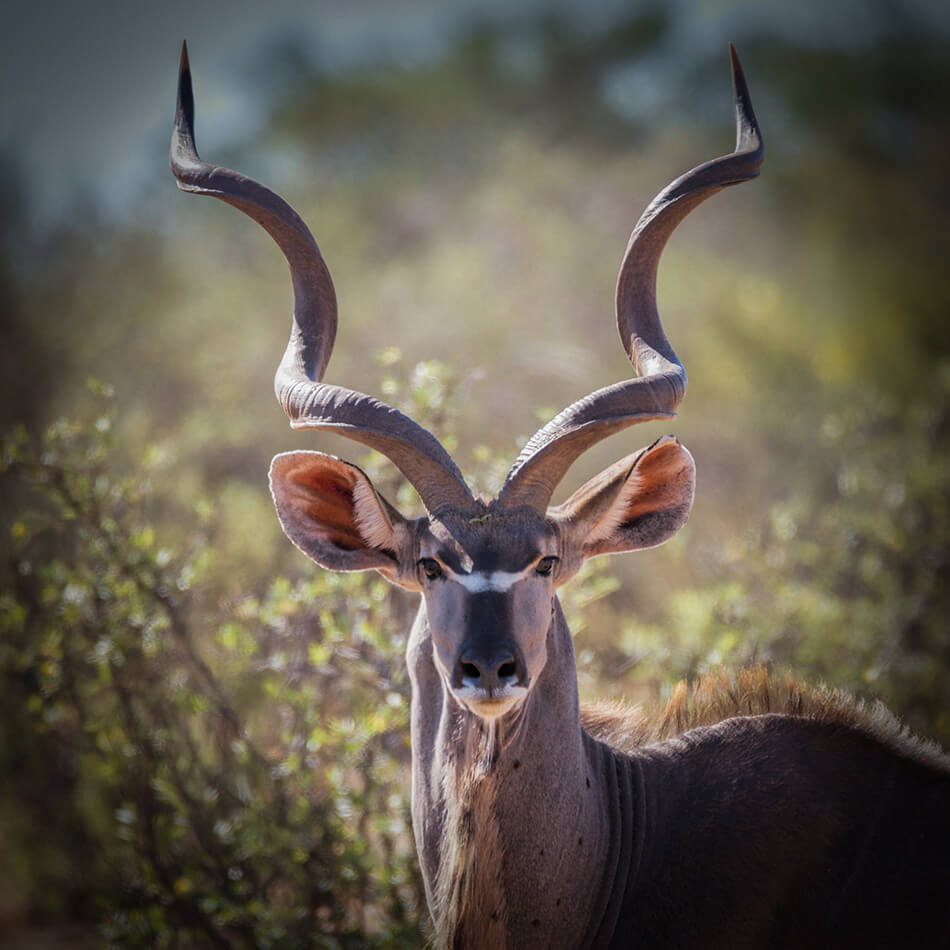 Through its commitment to contribute back to wildlife conservation efforts, the reserve partners with numerous conservation groups. These include, but are not limited to

Beyond their highly specialised anti-poaching team, the reserve is run by a small team of committed professionals. The reserve simply does not have the necessary hands required to conduct their much-needed field work. The purpose of this project is to contribute to the reserve’s ecological needs by assisting with these much needed ecological activities and events!

Working with Wildlife is proud to be the reserve’s exclusive partner in offering such conservation experiences.

You can read more about !Khamab Kalahari Reserve here.

Guests are accommodated in a tented lodge which offers incredible game viewing and sensational star-gazing opportunities to all who visit! There are four two-sleeper tents each with an en-suite bathroom (rooms are shared between guests). There is a kitchen and dining tent, a shaded outdoor section for guests to relax, and a boma for outdoor dining. There is electricity and hot water at the lodge, and safe drinking water is available. Catered and self-catered options are available. 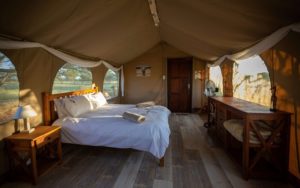 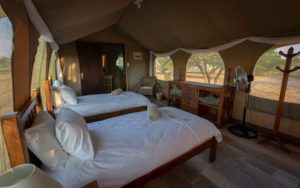 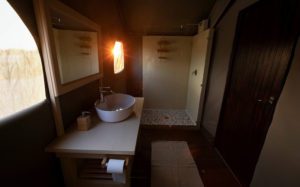 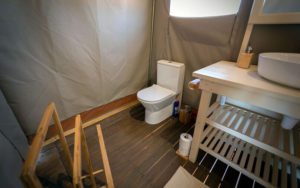 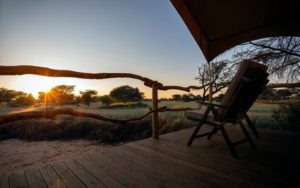 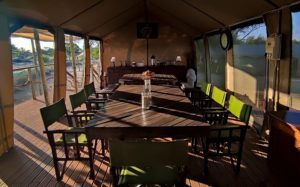 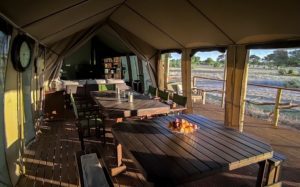 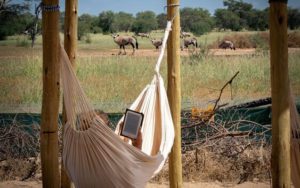 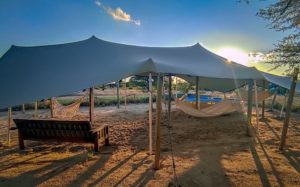 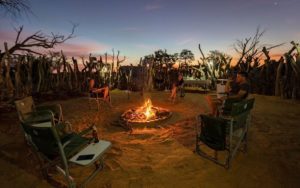 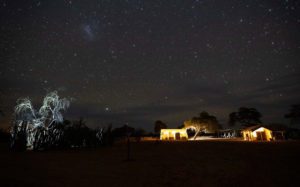 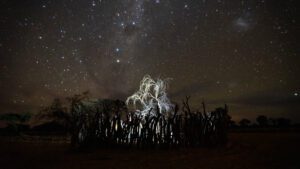 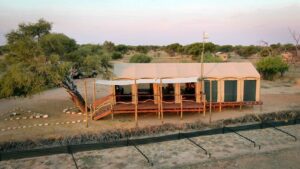 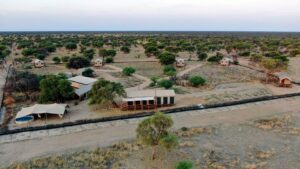 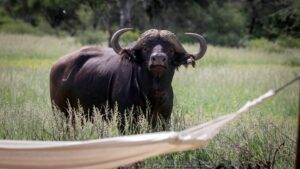